No products in the cart. 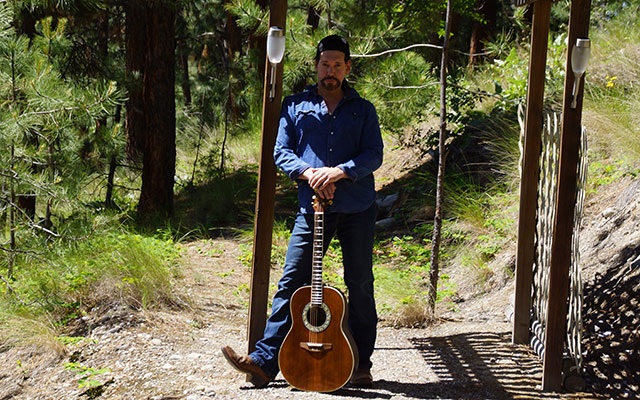 Vance Evans grew up in North Delta in the Lower Mainland of British Columbia with his parents, two brothers and two sisters. While growing up, he played rep competitive hockey in the area as well. In addition to sports, Vance loved writing and began writing poetry and short stories while still in high school, even winning first place status in competitions.

Vance then started a family and had 3 wonderful children, whom he raised in the West Kelowna area of the Okanagan Valley of BC. To keep in shape, Vance trained in Wing-Chun Kung-Fu, where he obtained a black belt after years of dedication and very hard work.

Vance’s love of music stems from his parents and their families, all musicians at heart, all very talented.  After his father passed away, he inherited his Dad’s acoustic Ovation guitar, which he cherishes with all his heart.

Vance put his writing abilities to good use by writing lyrics and putting them to music.  In addition to being a song writer, he continued to learn more about performing as well as effective progressions and strumming, in order to continually improve as a songwriter and musician.